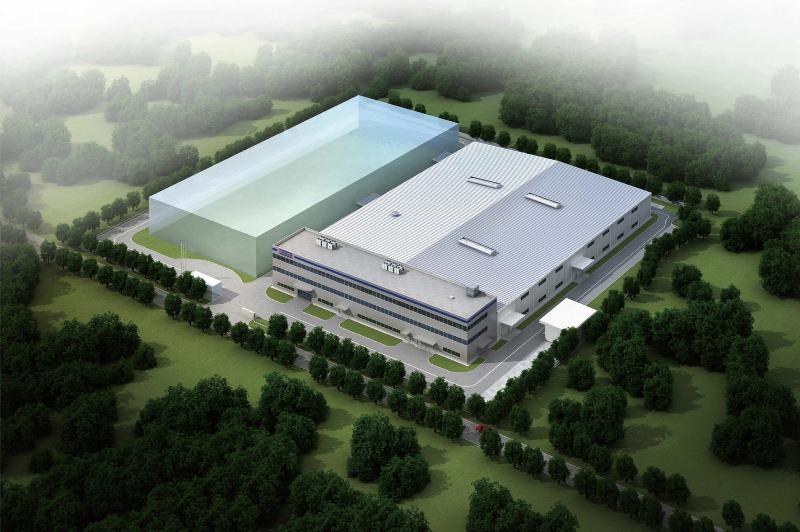 Ground-breaking ceremony for new plant of Ogura Clutch Changxing was held at the lot right next to the current plant. By this addition, the total floor square footage will be expanded from 6,640㎡ (71,472ft²) to 10,728㎡(115,475ft²).
Production capability for automotive air conditioning clutch will be expanded from the current 300K clutches per year to 2 million clutches per year (7 times). The plan is to expand employment to 300 employees (twice as much as the current employment number). Also the plan calls for increase of production for industrial clutches for elevators and industrial robots in order to meet the increase of Chinese domestic demands.